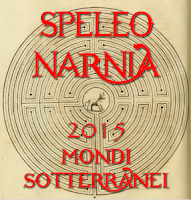 CAVES AS OBJECTS OF HISTORY AND CULTURE

Aim of the forum is to exchange the experience in the field of research and protection of underground objects: natural caves, underground architectural constructions, old mines. 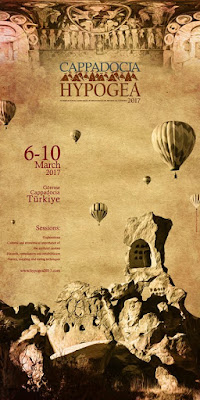 The first International Congress of Speleology in Artificial Cavities; HYPOGEA2015 was successfully held in Rome / Italy during March 11-15, 2015. Following this event, the second congress, HYPOGEA 2017 will be held in the magnificent scenario of Cappadocia / Turkey during March 6-10, 2017.

The Congress will be organized by HYPOGEA (Italy) and OBRUK Cave Research Group (Turkey), with the patronages of International Union of Speleology, Balkan Speleological Union, Turkish Federation of Speleology, Istanbul Technical University / EURASIA Institute of Earth Sciences, Paris 8 University, Institute of Research for Hydrological Protection of the National Research Council of Italy, Municipality of Nevsehir and Directorate of Nevsehir Museums.

The main goal of HYPOGEA 2017 Congress is to continue the exchange of experiences acquired at the international level in the field of artificial cavities which had begun by HYPOGEA 2015. The sessions of HYPOGEA 2017 will have a strong emphasis on archaeology, archaeometry, promotion of the underground historical and cultural heritage, its safeguard and exploitation, with some plenary lectures and invited speeches on those subjects.

The sessions of HYPOGEA 2017 will be focused on four main topics:

2) Cultural and economic importance of the artificial cavities
Underground artificial cavities are of high cultural and economic importance. In Cappadocia, underground structures like Goreme or Derinkuyu receive hundreds of thousand tourists every year, strongly supporting the local economy. Water supply in semi-arid zones is also another important aspect, and in many Mediterranean countries several underground aqueducts from Roman period are still in use.

3) Hazards, remediation and rehabilitation
In underground places, the treatment and the preservation of the cultural heritage needs special techniques. In areas where artificial cavities are present, the collapse of underground structures may represent a serious problem. Protection, rehabilitation or remediation?

The important deadlines to contribute to the Congress are:

In order to ensure distribution of the proceedings during the Congress, the above deadlines will be strictly maintained. We kindly request your attendance and your help to share this information among your colleagues. 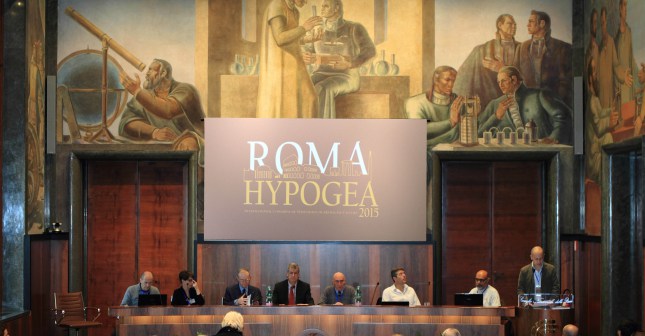 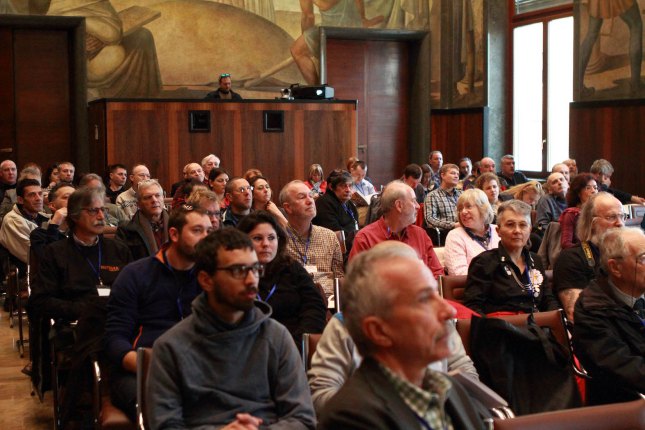 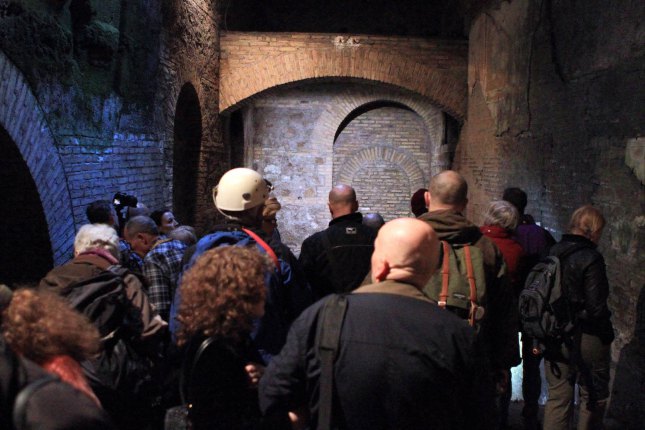 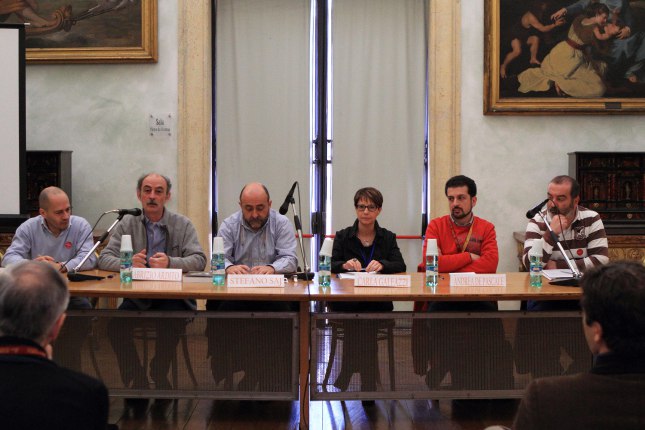 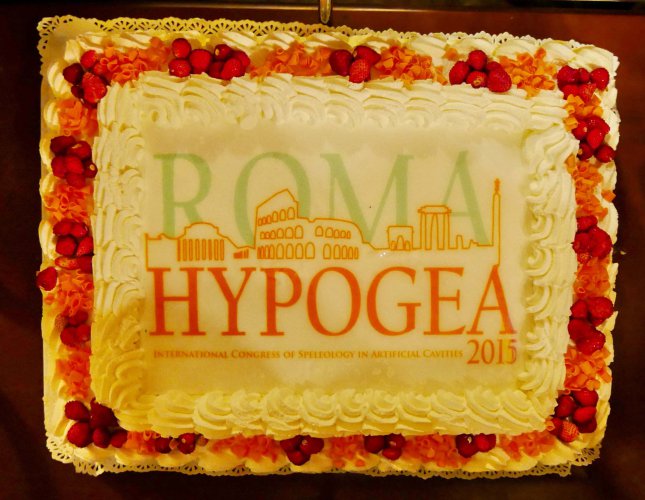 Proceedings of International Congress Hypogea2019 can be downloaded here in full

Proceedings of International Congress Hypogea2017 can be downloaded here in full

Proceedings of International Congress Hypogea2015 can be downloaded here in full

Journal of sepelology in artificial cavities